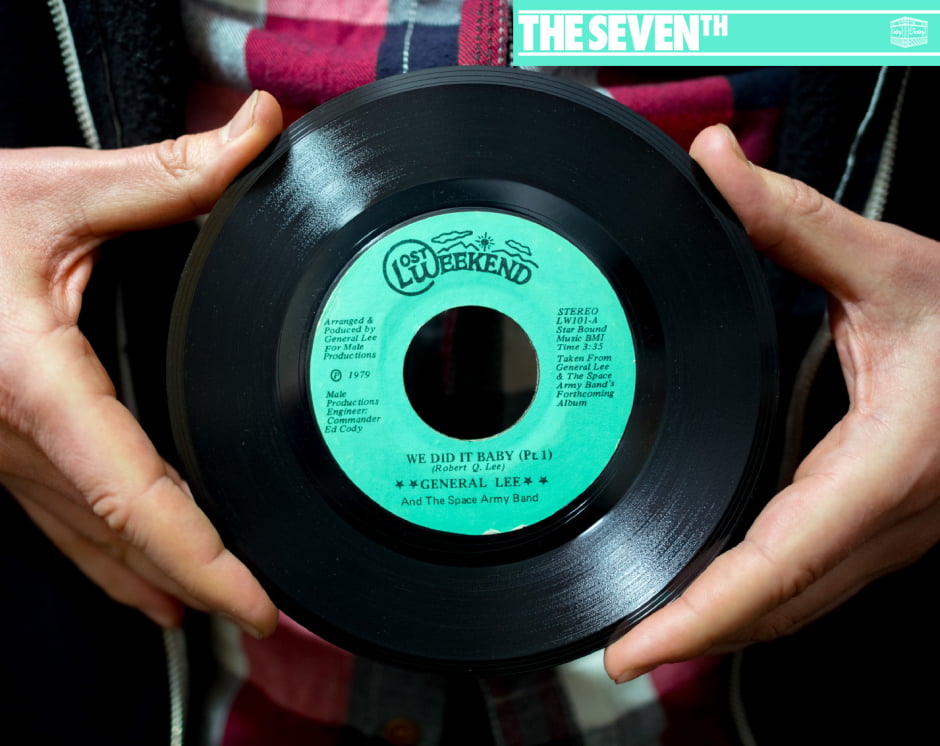 I still get goosebumps when I hear that vocal / key melody off the top of this track.  That timeless sound of an artist who really was immersed in their music.  Not too much is known about General Lee, from what I can tell he did a number of productions in the 70s (and possibly late 60s) as Robert Q. Lee / General Lee. According to the label copy, this song was slated to appear on ‘General Lee & The Space Army Band’s Forthcoming Album’, which to my knowledge was never released and the master tapes may have been destroyed.  There are a handful of 7″ singles on the Lost Weekend label, all of which are worth tracking down, I only have this one and ‘Magic’ by General Lee.  A perfect joint for kicking back with someone special and mellowing out.