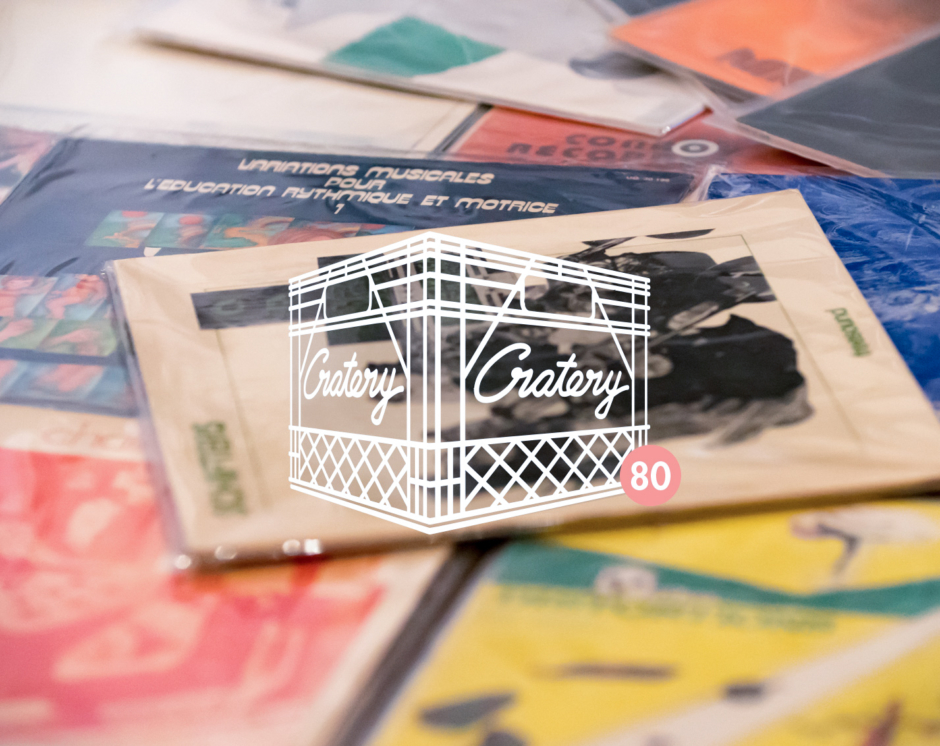 I sit here listening to Eddie Warner’s “Eccentric Trick” on loop (a track from his Progressive Percussions No.2 record), pondering why I love library music so much and it’s a no-brainer. I’m a hip-hop dude. And this shit sounds LIKE FUCKING HIP-HOP. Instrumental compositions laced with heavy 4/4 drums, thick basslines, fuzz guitar and musique concrete-esque synthesizer tangents? Composers using multiple pseudonyms to avoid contractual issues? The fact that the music was made for commercial use and not for public consumption? Count me the fuck in.

I’m probably the 3rd generation of library collectors in Toronto and I am BY NO MEANS an authority on the subject. I just ended up lucky enough to get a few pieces from some local dealers who discovered what I jealously refer to as “the source” where a lot of these library joints started popping up in Toronto. I knew some of the first people there, but that was way before I was spending money on heavier pieces. I remember seeing Tonio Rubio’s “Rhythms” for $250 circa 2003 and at that point it was the most expensive record I’d ever seen in the field. Shortly after, things began to change. Library records started drying up and the chances of finding these sought after joints around town had all but disappeared.

Naturally, a few years later when copies of Freesound’s “Challenger” or “Schifters” started to resurface randomly I was there, ready to COP ON SIGHT. Still, I was far from the first to do it here in T.O. We have to pay homage and respect to Beatdawg’s “Cops & Robbers” as the first really comprehensive, mind-expanding mix of Library material that is still light-years ahead of the game today in my opinion.

It wasn’t my idea to do an all-library Cratery episode, but I’m glad Arcee proposed the idea. If you have a penchant for off-kilter miniature soundscapes the way we do, this episode is for you. No track list this time around but we suspect you’ll enjoy it regardless. As the mighty Busta Rhymes once said…. “When digging into my library….”

2 Responses to CRATERY 80: The Library Edition