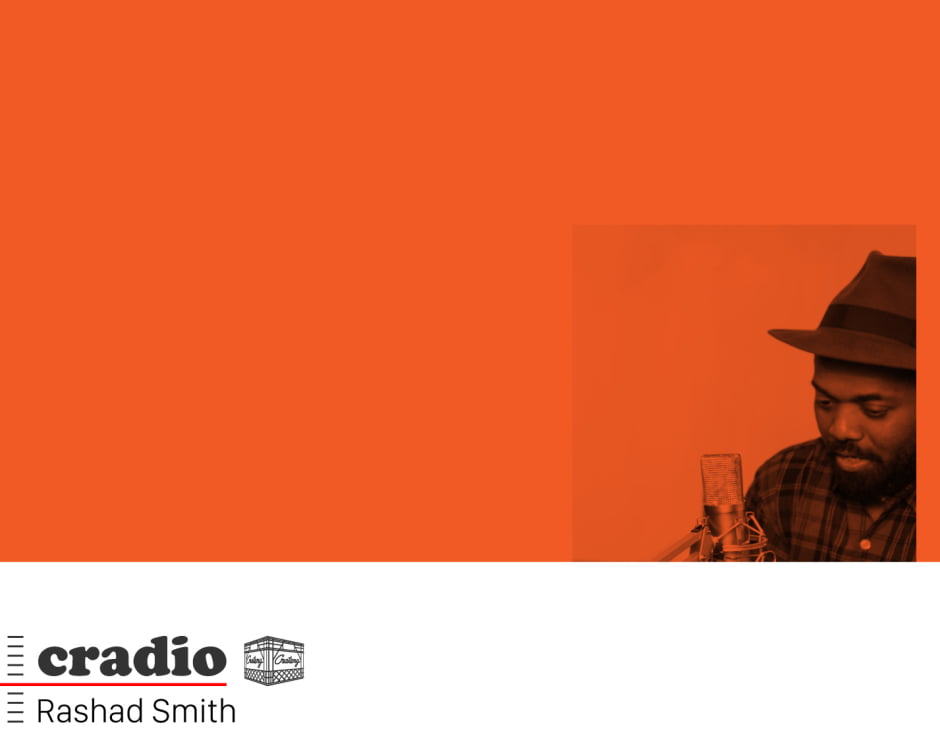 But with a catalog of production credits that include Busta’s “Woo-Hah”, LL’s “Doin’ it” and Biggie’s “One more chance” remix, he probably should be.

In the first ever conversation-based version of our podcast, we uncover the untold history of one of hip-hop’s many unsung heroes.

And I don’t use the word untold by accident.

In trying to research material for our chat, I found it odd that I couldn’t find a single article or interview about a dude who had made some of the biggest smashes in hip-hop history.

This is a guy who Howie Tee, Rakim and Diddy all took under their wing.

A vinyl fiend who’s logged countless hours in the dingiest of basements with the likes of Q-Tip and Da Beatminerz.

A former record store employee who has given your favourite beatmakers some of their most notorious samples.

An uncredited ghost producer on more than a few rap classics.

Plus he’s spent a good amount of time touring the world with Erykah Badu as her DJ and music director.

And he’s currently working on a film about Queens production legend Larry Smith (Of Orange Krush and Run DMC fame).

But why let me regale you with these glorious hip-hop tales of old when he can tell you himself?
We give you our first Cradio episode featuring Rashad Smith of Tumblin’ Dice.