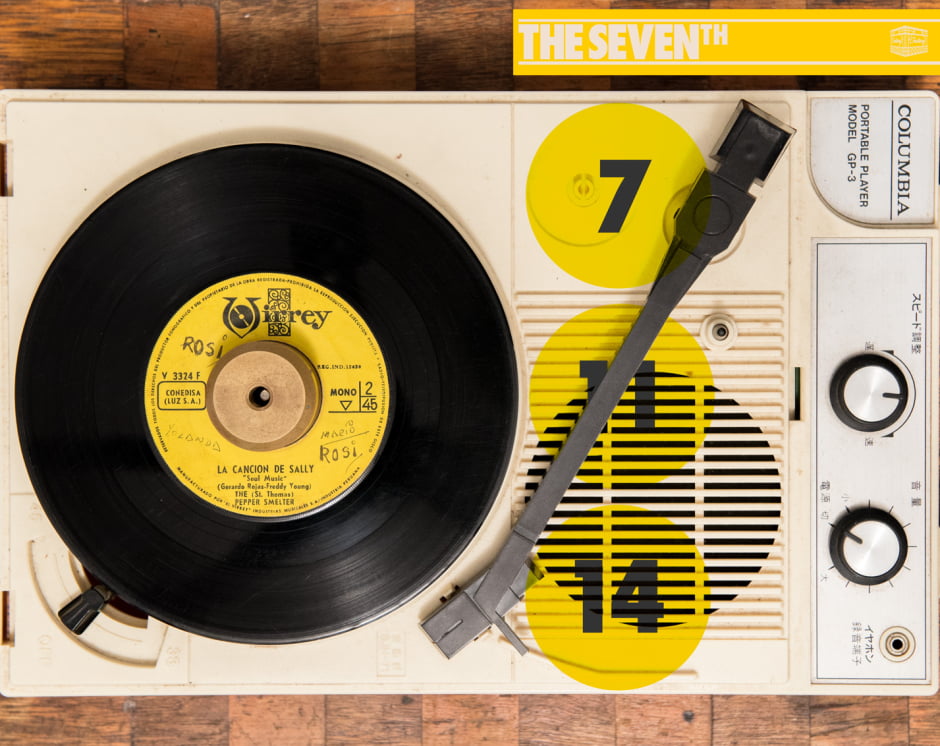 The (St. Thomas) Pepper Smelter was formed in Lima, Peru from disbanded members of a mid-60’s garage band called Los Shain’s. The band took a decidedly more psychedelic take on classics of the time, interpreting Hendrix’s Purple Haze on their very first 45 single and recording versions of In-A-Gadda-Da-Vida and Strange Brew on their debut LP. “La Cancion de Sally”, not included on their album, is a cover of the Dyke and the Blazers classic “Let a woman be a woman, let a man be a man”. The Spanish translates to “Sally’s song” which is almost closer in title to Stetsasonic’s “Sally”, which sampled the same joint from Dyke and crew almost 20 years later. Now I’d be lying if I thought this version could hold a candle to the original. But part of what makes it interesting is the novelty in hearing a group of Peruvian hippies interpret a lesser-known soul record of this era. And the sloppy, split-second, drunken drum break makes it worth the price of admission over 40 years after it was recorded.