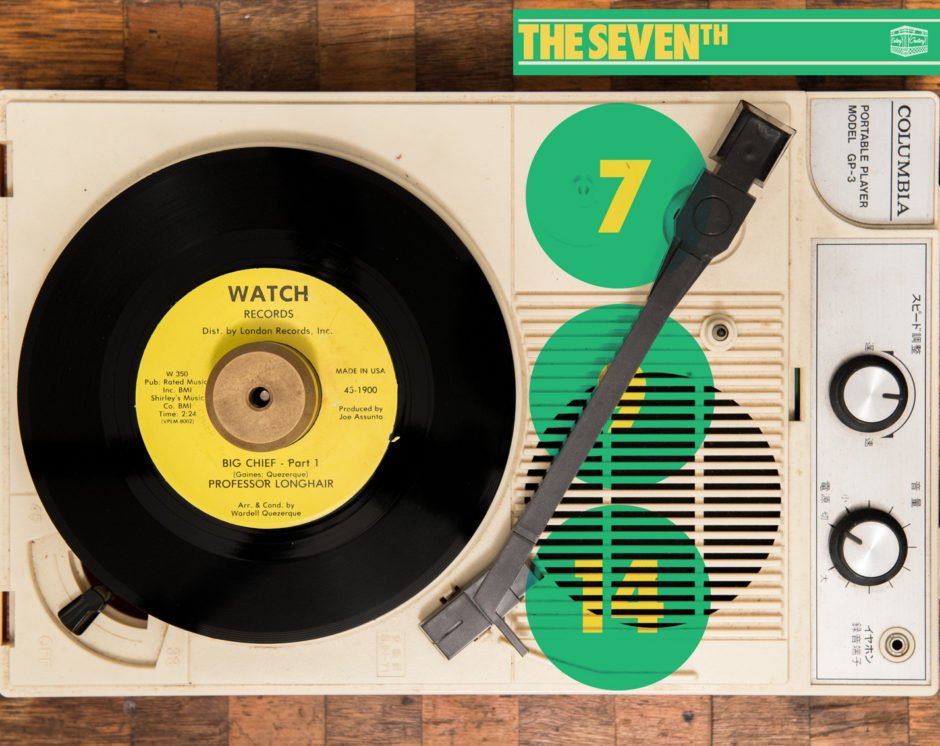 I had no idea Professor Longhair was such an O.G. Cited as a heavy influence on such artists such as Allen Toussaint and Dr. John, Longhair was instrumental in helping create that New Orleans Jazz sound. As a piano player, he was best known for his mambo-rhumba infused style of boogie-woogie blues. Typically, his sound was more traditional, but this tune definitely goes above and beyond. Now, I’m not a fan of boogie woogie style piano, but right from the first needle drop, you hear the potential. Then when the drums come in, you know this song was meant to get the crowd buggin’.