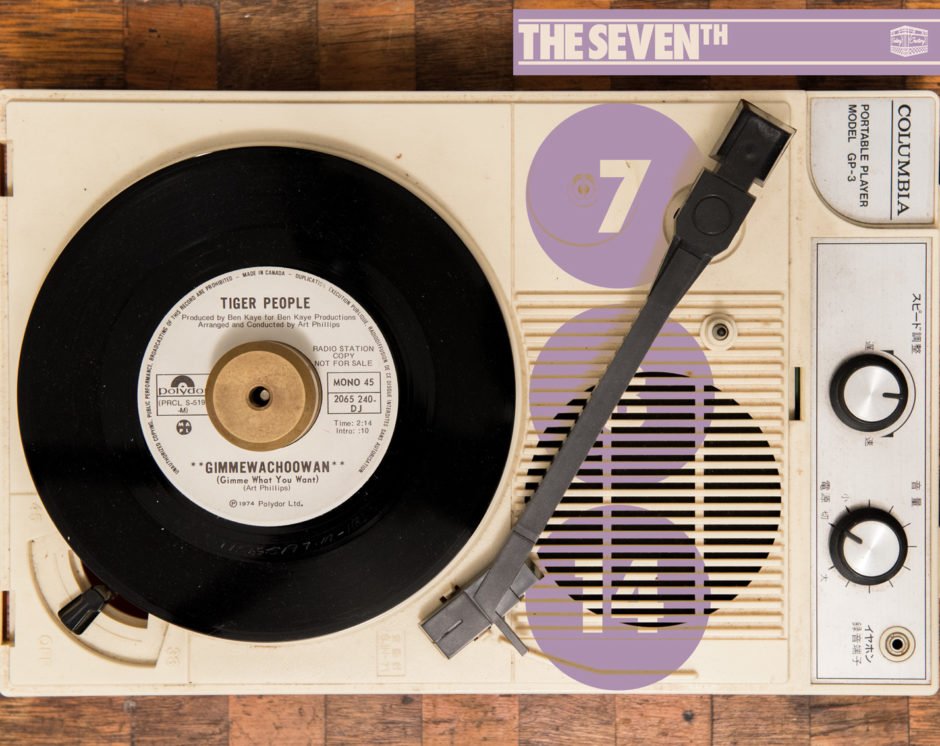 SONG: My man Sipreano was kind enough to part with this one while I was in Vancouver last year. Musically, it’s like a mid-tempo sleazy Italian library complete with female back up vocals and gratuitous moaning. Of course, the label tells us it’s a promo and the MAPL marking tells us it’s Canadian, but from where? Polydor did a lot of work in Quebec and this has a pretty European feel to it. A search for a composer named “Art Phillips” yielded no results, but the name Ben Kaye did. If it’s the same Ben Kaye, he’s a Montreal based music producer and agent who sadly passed away back in 2007. He was a fixture in the Montreal music scene, who used to manage Celine Dion’s husband in the 60’s. Another article indicated that he was ‘instrumental’ in the careers of other Canadian acts like Patsy Gallant and Ginette Reno. But at CRATERY, we will always remember Ben Kaye as that dude who produced that one library sounding thing that one time with the porno vocals. Thanks for that, Ben.

One Response to The 7th: Gimmewachoowan