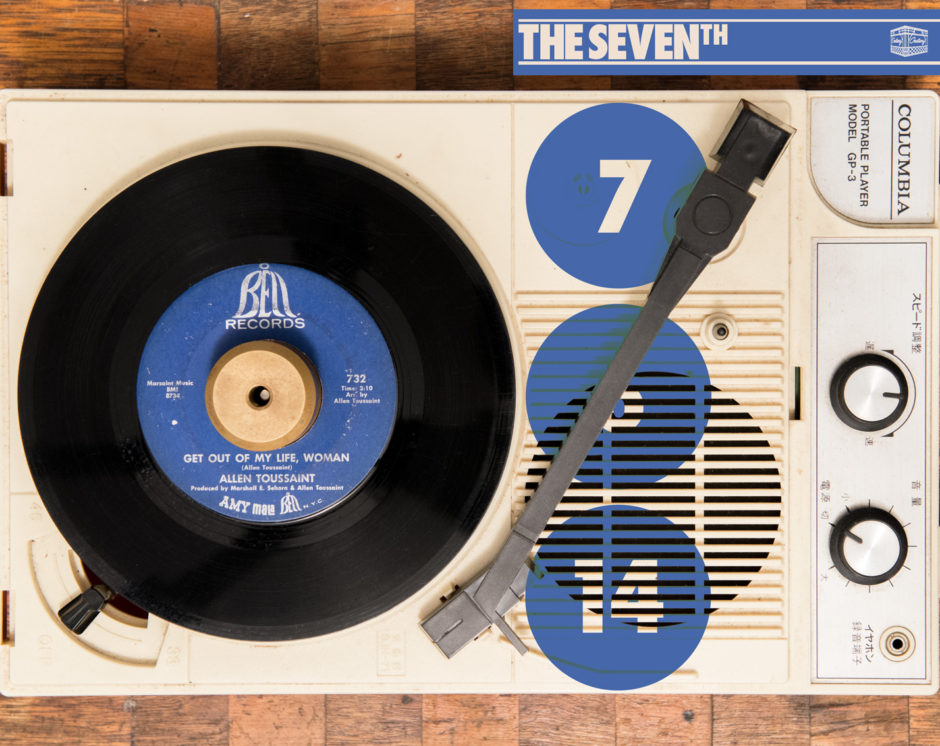 The 7th: Get Out My Life

SONG: Get out my life woman

When I was talking to DJ Serious about his pick for this month’s edition of the Seventh, one thing became clear. Neither of us knew what the original version of “Get out my life woman” was. We speculated that it might be the Lee Dorsey version, but we weren’t sure. It’s an Allen Toussaint composition of course, but that doesn’t mean his version was first. What we did know is that it’s been covered by everyone from The Doors to Jimi Hendrix. This fact has not been lost on the legions of crate diggers who found out long ago that most covers of this song come with the added bonus of open drums on the first few bars. Iron Butterfly, Bill Cosby, The Fireballs, The Leaves along with Dee Dee, Barry and the Soul Movements were a few of the acts that had diggers hoping to see GOMLW on the track listing of an LP in the 90’s. The Allen Toussaint one is Dave’s favourite version with a break. “The drums just slam” he remarked, in an unintentionally common sense manner native to Dave. He isn’t the only one who thought so. Some of your favourite producers have tapped this one. His overall favourite, however, is the Joe Williams cover best known as the sample fodder for Kool G Rap’s “Ill street blues”. Cratery is a crew of contrarians. So it wasn’t surprising that Dave’s favourite version of this song is the one without a break.