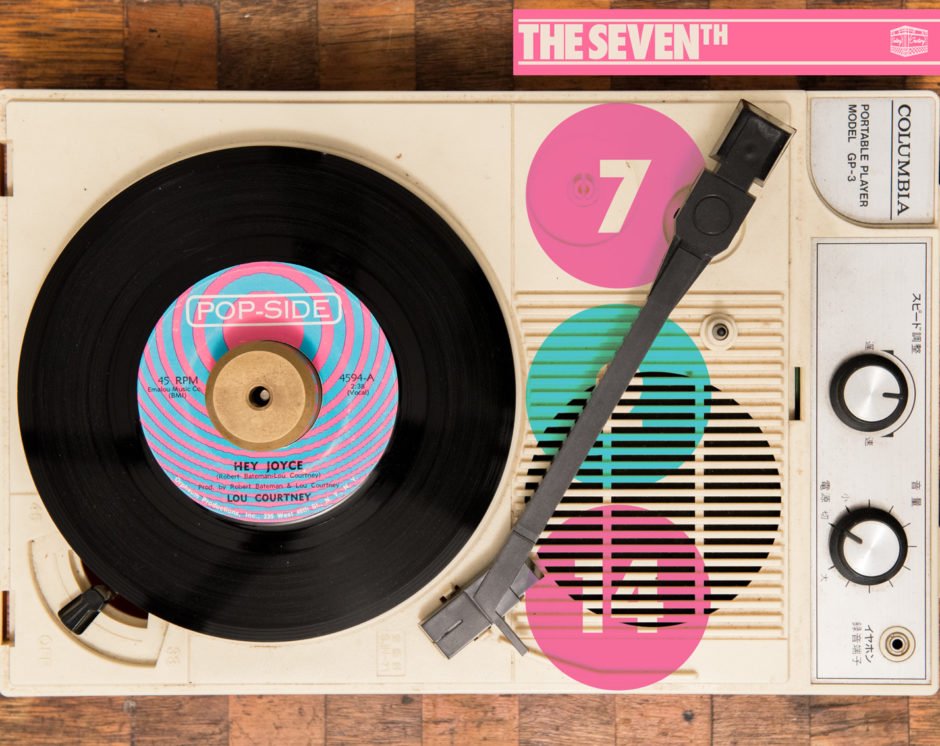 The year is 1990. I shut my locker and adjust the volume on my limited edition grey rubber sports Walkman, before quietly bopping through the halls of Streetsville Secondary School, slapping hands with my classmates between periods as Main Source’s “He got so much soul” penetrates my ears.

I was in the 10th grade when the hip-hop classic “Breaking Atoms” hit stores. Right away, it was a personal favourite. The production was thoughtfully layered. It reminded me of a tempered version of the Bomb Squad – less sonic elements, but they all seemed to fit perfectly. The album stayed in rotation for years, and Main Source became one of my musical heroes.

At the time, I never knew what the source material for most of the records on the album were, including “He got so much soul”.  I also never knew that K-Cut would eventually know my name, or that I would open for Main Source during their only reunion show at the Opera House in Toronto years later.

I didn’t discover the original until listening to a radio show called Soul by the Pound on 105.5 FM around ’93-‘94, where Jeremy “Beatdawg” Weisfeld was schooling a small audience on the origins of sampling. When I eventually found a dead stock copy of “Hey Joyce” around ‘95 upstairs at legendary Toronto 45 spot Kops, I was naturally ecstatic.  But it wasn’t special. The store had recently stocked up and the whole section was full of them. Back then, I didn’t have the foresight to grab them all.  Talk about a crate fail.

By the time Cut Chemist and Shadow would breathe new life into it on their groundbreaking 45 mix, “Brainfreeze”, demand for the record was at an all time high.  But for me, this song will always belong to the Large Professor. It’s equipped with the double drum break (one off the top and one near the end), and despite Extra P’s questionable references to peat moss and plums, it’s a ‘fast rap’ classic.

Lou Courtney’s “Hey Joyce” and Main Source’s “He got so much soul” are permanently linked in my musical history. I can’t hear either without being instantly transported to my youth. A time where rap classics were being released every month and endless breakbeats lay in record store bins, undiscovered.  And no matter how many science classes I skipped in high school, I always knew about breaking an atom or two.

4 Responses to The 7th: Hey Joyce