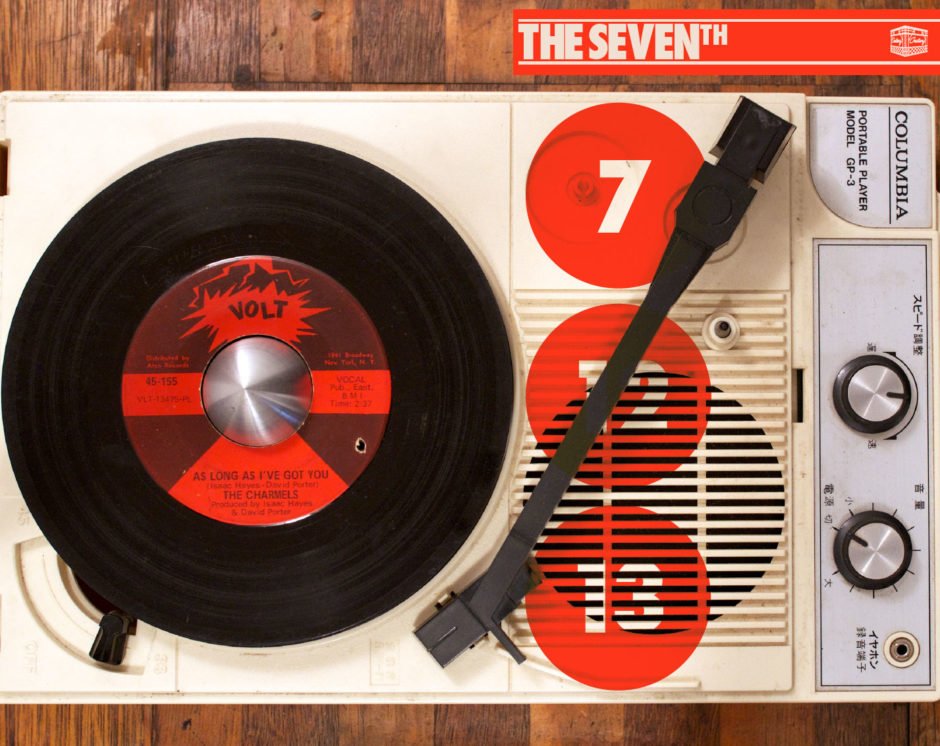 SONG: As Long As I’ve Got You

This little record helped spark a change in the sound of Hip Hop.  Up to this point, producers didn’t really use sampled vocal elements from soul records in such a manner. Think about how many countless hip hop songs post-C.R.E.A.M. have banked off of using deep soul samples.  It could also be argued that the Wu-Tang may not have become such an influential force without the help of this record.  Think about how many groups, mc’s, songs, and styles that have spun off from the Wu’s influence.  C.R.E.A.M. was the catalyst that helped solidify a broader audience for the group beyond the underground and the “heads”.  As strong as the lyrics are in C.R.E.A.M. it’s hard to imagine it without the sampling of this record by The Charmels’ “As long as I’ve got you”. RZA had the perfect marriage with the sample and the lyrics.

From a record collecting stand point, this is a definitive rarity.  Not only are soul collectors after it, so are label completists (collectors that want to own every record in a record label’s catalogue), and of course the hip hop aficionado.  Copies of this online usually go for well into the hundreds of dollars range and since demand is so high, I don’t see the price coming down.  This particular copy was found at a Detroit record show sometime in the winter of 2000/2001 for a buck – to quote my man Pee – “a fuckin’ loonie”.  I ain’t never gonna hate on a that kind of luck.  I’m just glad I’ve already got my copy.

What do y’all think?  How important is The Charmels to the history of modern day hip hop? Let us know in the comments below.