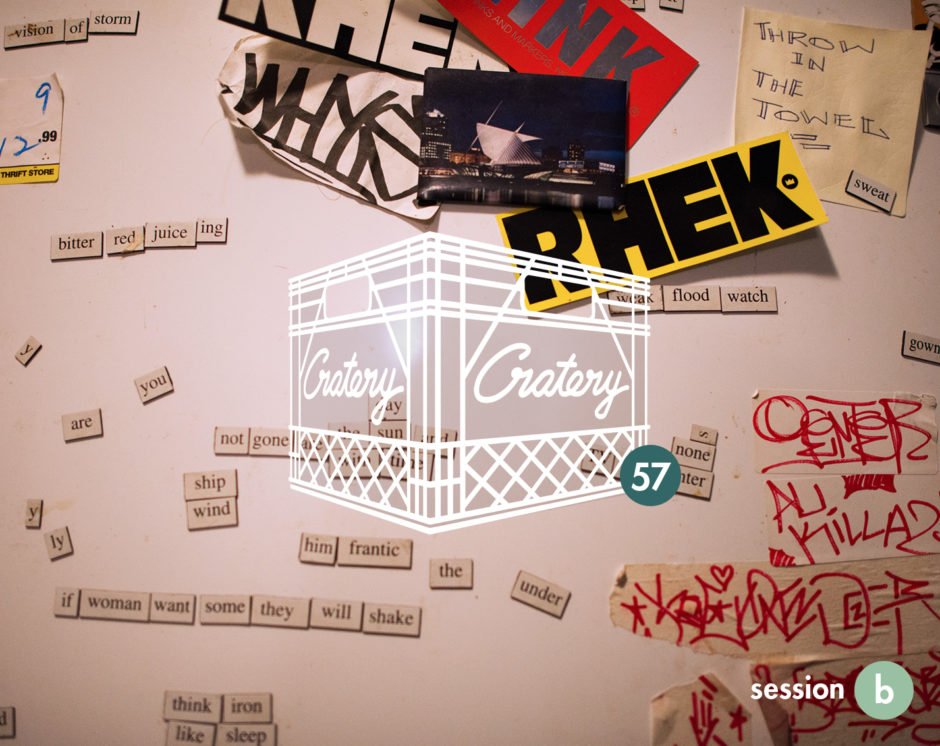 Big Jacks was sifting through the stacks of a local record shop during a trip to the D. It was logical that Jacks make the periodic 4-hour journey from Toronto, since Detroit has been home to not only to endless Motown classics from the 60’s, but a slew of modern soul and boogie records – on an independent and major scale. Jacks brought his stack to the counter, and as he did, there was an older gentleman with some records of his own, chatting with the owner behind the counter. It became apparent that the man wasn’t buying. He had brought in a stack of records to sell to the store. Before the owner shifted his attention to Jacks, he introduced him to the gentleman with the records. “This is Kevin. Kevin McCord”. I’d like to imagine that Jacks’ face gave way to his signature grin at this very moment. Because he knew he was face-to-face with the bassist for one of the greatest funk bands of all time – One Way.  You can’t be a student of 90’s rap (especially west coast 90’s rap) without some understanding of One Way’s contribution to the genre. Songs like Mr. Groove, Pop it, Cutie Pie and Pull Fancy Dancer Pull provided the backbone for hits from Low Profile, Above the Law, Rodney O and Joe Cooley and countless others. And the One Way catalog itself is a staple of the post-disco roller skating era – now known as boogie”. Naturally, Jacks expressed his love of McCord’s music and was rewarded with some minty dead stock selections from his independent label, Presents Records – including 2 copies of Marcus’ “Senorita” 12″ and an impromptu air guitar performance of “Let’s go out tonight” (See episode 57A for the Round Trip version). That’s what getting up from behind the computer and hitting the store affords you. The chance to not only to buy records, but meet legends. Salute the homie Big Jacks for sharing that story. And salute y’all for downloading the fruits of our labour below. Part 2 of our all-boogie/modern soul Cratery. Enjoy.

1. Beverly and Duane – Love
2. Phil Upchurch – When and if I fall in love
3. Jaymz Bedford – Just keep my boogie
4. Twilight – I never wanna see you low
5. Zingara – Haunted House
6. The Gene Dunlap Band – Your love is too much
7. Cargo feat Dave Collins – Holding on for love
8. Paul Jabara and the Weather Girls – Ladies Hotline
9. One Way – I didn’t mean to break your heart
10. David Joseph – You can’t hide (your love from me)
11. Chemise – She can’t love you
12. Donald Byrd – I feel like loving you today

3 Responses to CRATERY 57b: Big Jacks