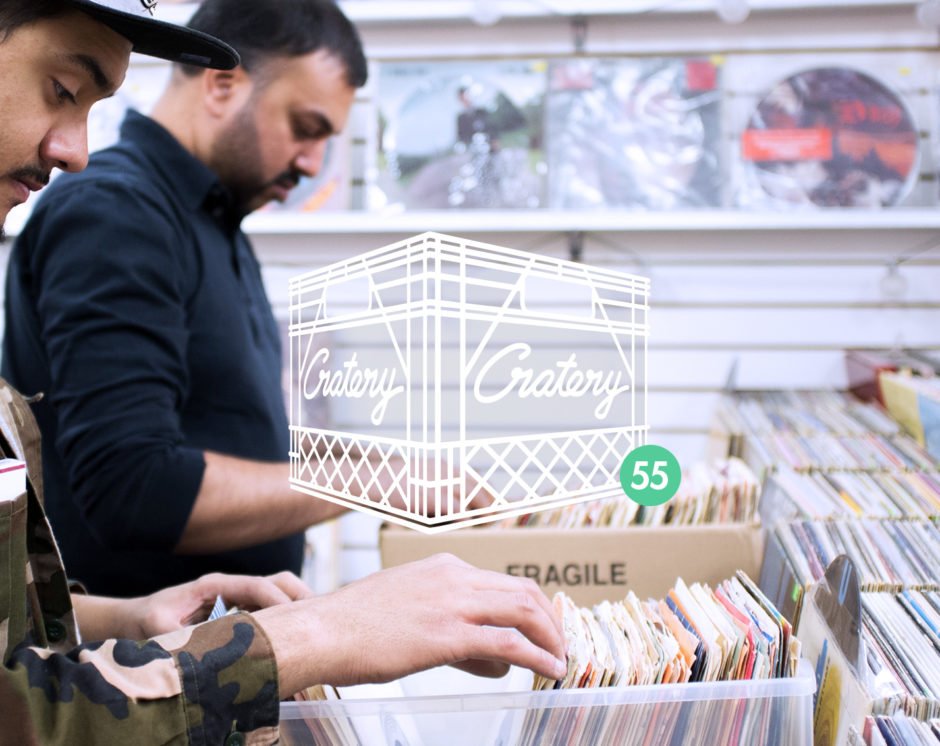 Cratery has never been and never will be about the first level flossery of posting up rare record after rare record. We’re not here to impress the legions of completist nerds who are waiting to pass judgment on our collective collections. We are here, however to celebrate discovery. Discovery is why we do this. Whether it’s finding a new joint on a record we’ve had for years, a flea market come up or a well known record we’ve only recently found, discovery appears in many forms. In fact, rarity has very little to do with the records we choose to post. My copy of Tonto’s Expanding Head Band is an Atlantic records press, but it suits me just fine. Especially since the lead off track, “Cybernaut” goes exceptionally hard on some synth shit that sounds like some post-apocalyptic, dystopian Blade Runner music. Some stuff Dilla might have cooked up if he was making music in the 70’s. Kae takes us to 1969 Poland with a selection from Czeslaw Niemen’s “Enigmatic” album and Serious reminds us why we’re still suckers for funky drumming with the Toussaint/Sehorn-produced “There’s a break in the road” from Betty Harris. Not sure if this can be credited to Ziggy Modeliste (The Meters) or James Black (fellow New Orleans drummer best known for his work on Eddie Bo’s Hook and Sling) but goddamn. We salute you both. SHIT. GOES. HARD. Cratery 55 bitches.