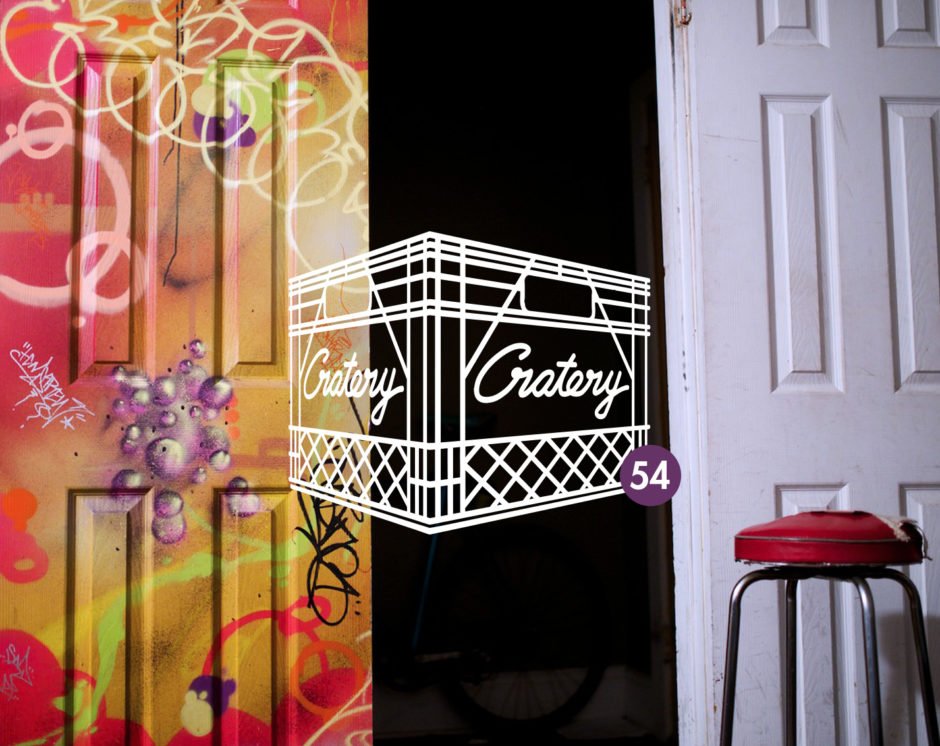 I’ve got a zebra, she can fly. That’s the title of a 1967 song by forgotten psych outfit The Unfolding, featured on this month’s episode. Years later, I can’t help but SMH at the shit some of these hippies came up with back then. Take a flying zebra to your domepiece, homepiece. No coincidence it’s from an album called “How to blow your mind and have a freak-out party” – an album designed, well, to trip the fuck out to. Complete with step by step instructions on the back cover, the record takes you on the stereotypical journey you might expect from a record with said title from the late 60’s, complete with sitars, random chanting and finger chimes. This episode of Cratery takes you on a trip of its own, but dropping acid isn’t necessarily a pre-cursor. Sorry Sip. Serious recently found a copy of Azimuth’s debut LP on a trip to Brazil.  “Manha” sounds like the group hitched a ride from Bob James’ TAXI to Rio. I hop the train with David Axelrod to Clara Ward’s part of town on “Dead End Street” while Kaewonder and 9th Creation take us to the outskirts on “Suburban Blue”. Thankfully, Cratery doesn’t need finger chimes, chanting or sitars to take you places. It’s always a motherfucking trip.