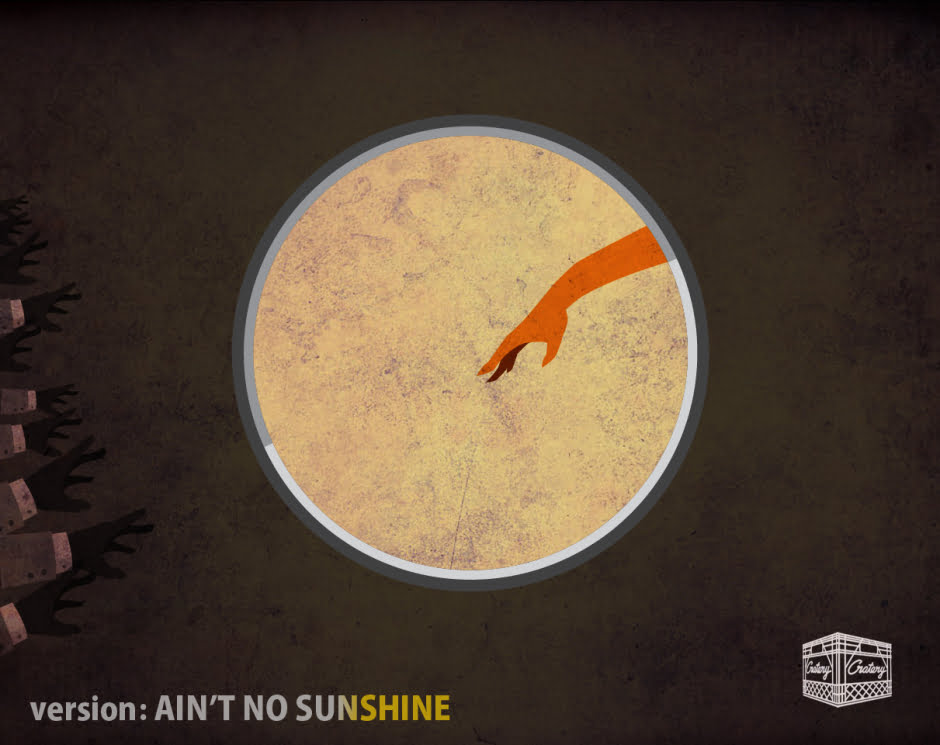 This edition of Version features not only one of the greatest soul songs of all-time, but one of the greatest pop songs of all-time. Ain’t no sunshine was one of the first songs that spurred my addiction to all things soulful. And I wasn’t the only one. Back in the 70’s, the song spawned so many cover versions that generations of crate nerds are still discovering new ones today. Artists from Poland to West Indies have had their way with this joint. And I’m sure Mr. Withers didn’t mind. He was working in a factory when he wrote this song, inspired by the film “Days of Wine and Roses”. If you haven’t yet taken the time to peep the 2009 documentary “Still Bill”, I highly recommend you do. Bill Withers spits wisdom like that cool uncle you always wish you had. Check out some our favourite covers of Ain’t no sunshine below. And if you’re one of the 3 people on the planet who hasn’t heard the original, peep it here (http://www.youtube.com/watch?v=tIdIqbv7SPo).

Willis “Gator Tail” Jackson was a member of the infamous Harlem Underground Band, whose version of this song and this selection is one and the same. Trip records is a well-known “budget” label for jazz, as was Paul Winley Records for funk, disco and later on, hip-hop) so it only made sense that this song would appear elsewhere in some bootleg form and this version bangs. Seriously. Compare the drums on this one to the Harlem Underground version and yes, they are louder. Thank us later. Cratery, you know we’re number one, competition is none.
–KAEWONDER

The Calypso King “Ain’t no sunshine”

No offense to my Trinidadian homies, but the word “calypso” doesn’t exactly set off positive thoughts when I’m searching for that heat. So naturally, when a dealer in San Francisco handed me this joint last year, I was skeptical. A version of “Ain’t no sunshine” by some guy named The Calypso King? Not sure this was going to be up my alley. But when I put it on, I was awestruck. Incredible intro, dope vocals and a killer climax with a dope drummer make this one of the best versions of this Bill Withers classic. The only thing missing is a break.
–ARCEE

How did Michael Jackson’s version of Ain’t no sunshine pop up on a Brazilian soap opera compilation soundtrack called Selva De Pedra? I’m not quite sure, but I discovered it at a night market in Rio during a trip there. A dope take on a classic by one of the most classic artists of all-time.
–DAVE SERIOUS