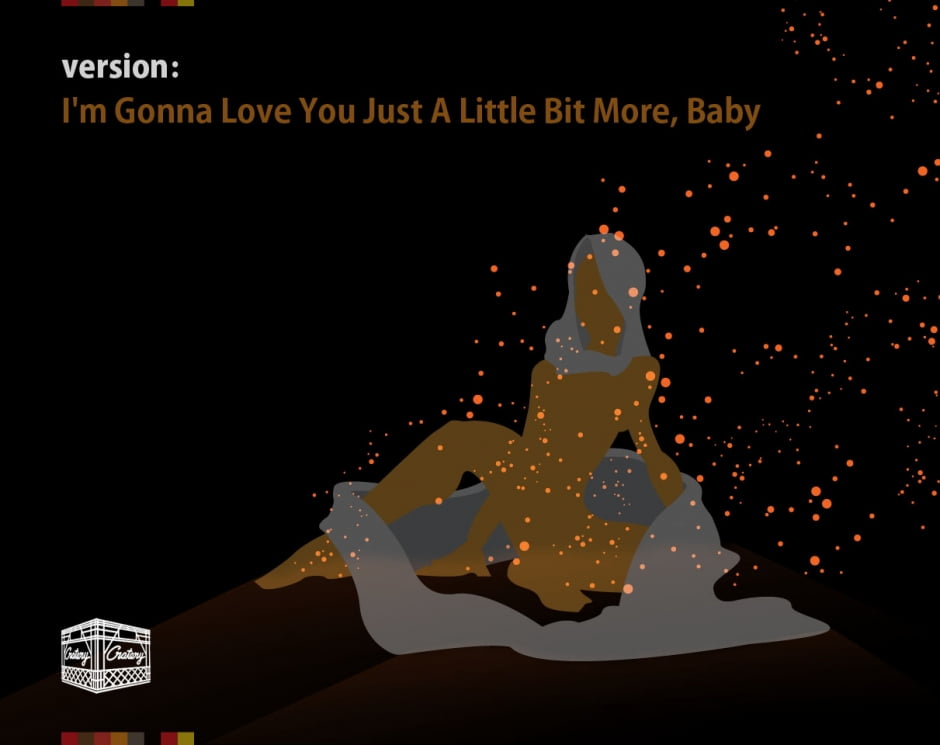 This right here is a classic. The amount of times this song was sampled in the 80’s and 90’s by hip-hop artists is second only to the amount of times it was covered in the 70’s. Remember – Cecil Holmes had to swagger jack Barry first in order for Alchemist to sample his version for Nas’ “No Idea’s Original”. And he certainly wasn’t the only one. For producers, this joint had the same appeal as “Get out my life woman” – the chance that cover versions also came equipped with a break off the top. The shuffle on the original drum is almost too perfect. But the best part – as I’m sure most of you DJ’s will agree – is the roll off the top. Records like this are the reason doubling was invented. Check out supremely orchestrated original here.

And peep some cool covers below.


I got my copy of this when I traded a few copies of “Ananda Shankar and his music” for store credit at Cosmos records when the store first opened back in the late 90’s. I remember hating on this version at first, because it didn’t really have a drum at the beginning. But something about Kellee’s jazz vocal stylings over a subtle orchestration of Barry’s classic really works. Also, the whole album is really fucking good. -ARCEE


Who knew some good old Canadian boys from Oakville would have a penchant for that pimped out smooth shit? Complete with drum break, this odd cover version released on the Periwinkle label proves that a little Barry never hurt anybody. Even DJ Spinna agrees. Our own Kaewonder sold him one of his doubles when he was in town years ago. –ARCEE


Mr. Holmes’ “Music for Soulful lovers” LP suggests a collection of music for people to well, make love to. People used to actually put this record on and fuck. In University, I made a few mixtapes called “Ill Slow Jams” full of joints from random 90’s R&B groups like Changing Faces, Portrait and Men of Vizion. I would literally thrown in the tape before it went down in a girl’s dorm room. Some dude in the 70’s was using this record for the exact same purpose. I don’t put music on before I have sex anymore. It’s fucking lame. – ARCEE


I found this little gem online. It starts with a banging open drum break that leads into a soulfully skanked out version of this baby-making classic. I knew that this was on my hommie Kaewonder’s hit list so I thought that I would do the righteous thing and hook a brother up (lord knows Kae has put me on to mad shit)… and I’m still waiting on karma for the payback. -SERIOUS

One Response to VERSION: I’m Gonna Love You