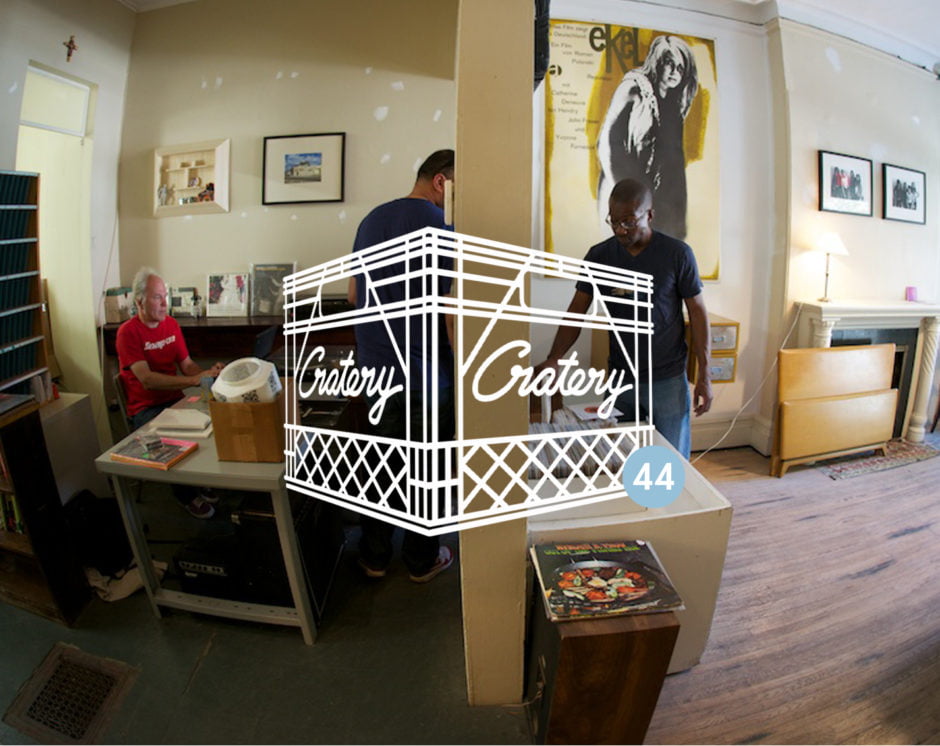 I found Syd and the Troubadors’ Positively Spicy album at a local record show earlier this year. Cardova is a nice slice of West Indian funk that also happens to be a take on a Meters’ classic. The nerd in me will always be drawn to the novelty of finding an odd cover of a familiar song. But the truth is, the Meters original bangs way harder. Without question. That doesn’t mean ol’ Syd and his homies aren’t worthy of a Cratery appearance though. Enrique Lynch’s cover of Ballinjack’s Found a child is a DJ Serious selection that sounds like it grew up in a shrine in Peru © Jay Electronica. Surface level research (read: Google) suggests Lynch was a bandleader – like a Peruvian James Last, but way funkier with far better song selection. Which pretty much kills any similarity to James Last. And we’re pretty sure no one’s ever covered Thierry Fervant’s Samba pour Fernande, since it’s a random song off a French Soundtrack with a really long title on Gamma records. This Kaewonder pick does remind us that we’re long overdue for another Cratery OST episode. But not before we dip into our respective tiny record stashes for our annual all-45 hour (Cratery 45 – see what we did there?). Hey. Back to the lecture at hand. Cratery 44 fools. Stream or download below.

MILDLY INTERESTING CRATERY FACTOID: The store featured in this episode’s artwork is Volume Records in Toronto. And the dude in the v-neck is Mr. Attic of Da Grassroots. I believe this actual evidence of him buying records in 2012. Which is surprising. Considering he has everything already. Probably just minting up on his Miles Davis discography. That Pee, he’s a crafty one.